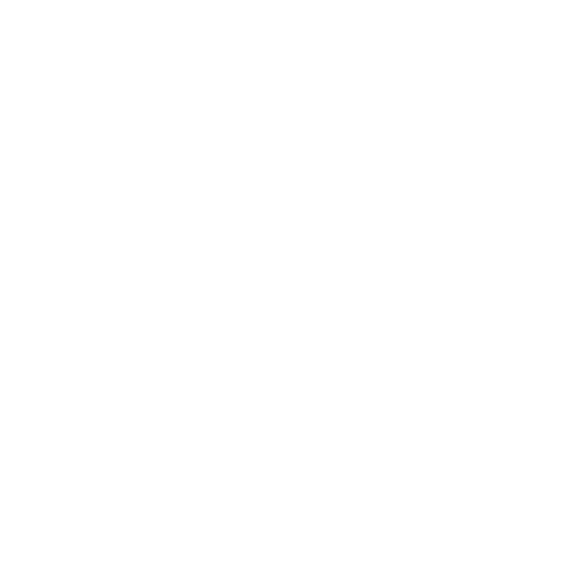 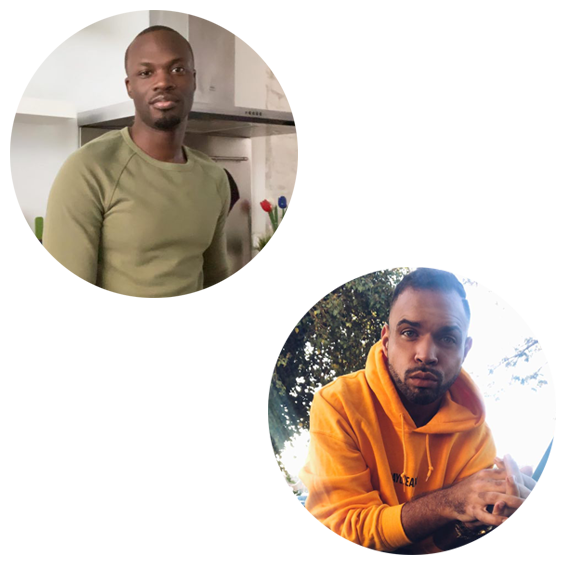 BLACK, GAY, stuck at home is a project created by Michael Ward (@michaelxward) and Joshua Henry Jenkins (@joshjenks). As the world was asked to stay at home during the COVID-19 pandemic, a need for affinity and community remains. BLACK, GAY, stuck at home is our effort to both gather folks together but to also center Black queer film, allowing for folks to engage with one another and build community but to also engage with familiar and perhaps new work centering Black queer experiences. Our inaugural viewing and live chat featured Patrik Ian Polk's 2000 feature film debut Punks which has long been out of print and rarely screened in recent years. That event saw 500+ registrants.

Support our work and this community we are cultivating with a gift. Your kindness keeps this space going and growing.
Support BGSAH 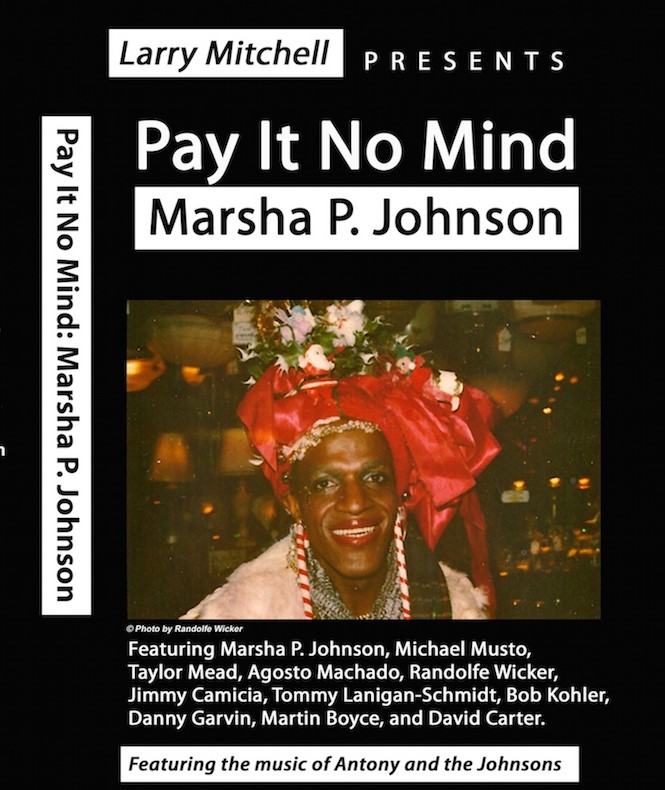 October 9, 2020 9pm EST Pay It No Mind: The Life and Times of Marsha P. Johnson by Michael Kasino About the Film Marsha P. Johnson was a revolutionary trans activist, Stonewall instigator, Andy Warhol model, drag queen, prostitute, starving actress, and Saint, as well as a downtown NYC fixture from the 1960's through her too-soon demise in 1992. Johnson persevered through a life embodied by her middle initial P, which stood for "Pay It No Mind." This is the documentary with the longest known interview with Marsha P. Johnson.
Register

Stay in touch. Find out about future viewings, directly in your inbox!